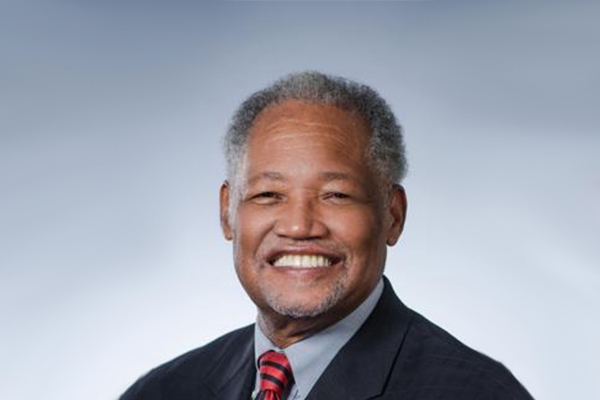 Dr. Henry D. Shannon’s career as a chief executive officer in Missouri and California spans approximately 20 years. He currently serves as the superintendent/president of Chaffey College, a three-campus college in Southern California that enrolls approximately 23,000 students per semester. During his tenure at Chaffey College, which began in 2007, Dr. Shannon has enhanced and transformed the college’s vision to serve today’s community college students, preparing them for academic and occupational success. His focus on retention and graduation yielded the nine largest graduating classes in Chaffey College history from 2012–2021. Dr. Shannon previously served as the chancellor of St. Louis Community College. In his 24 years there, he was also a college president and chief student affairs officer. He also served as an administrator and teacher at both St. Louis University and Harris Stowe State University.

Dr. Shannon possesses over 40 years of experience in higher education. He earned a master’s and doctorate degree from Washington University in St. Louis, a management certificate from Harvard University, and a bachelor’s degree from Harris-Stowe State University.