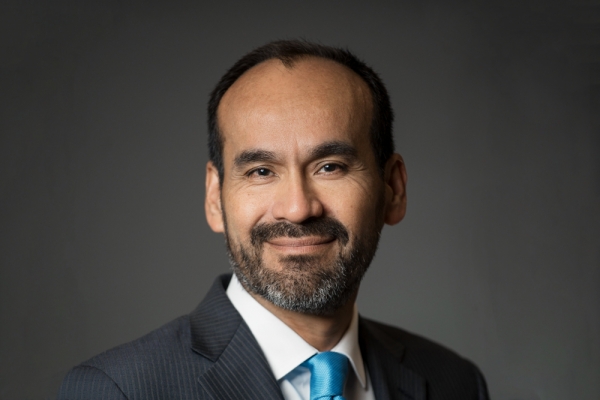 Jacob Fraire is the president and chief executive officer of the Texas Association of Community Colleges (TACC), an advocacy organization whose core mission is to advance state policy, institutional practice, and research in support of Texas community colleges. He also serves as chief advocate and strategist for Texas community colleges and their unified policy agenda before the Texas Legislature and policy leaders. Fraire further provides leadership to the Texas Community College Education Initiative, which operates the Texas Success Center and helps lead the Community College Association of Texas Trustees, an organization of locally elected trustees and regents.

Before joining TACC, Fraire served as vice president of philanthropy at Texas Guaranteed Student Loan Corporation, which is now known as Trellis Company. Acting as the chief architect of the corporate philanthropy, Fraire stewarded $80 million in competitive grants to advance college access, need-based financial aid, student success, and research. Fraire has also served on multiple state and national boards and advisory committees, including the Institute for Higher Education Policy, Grantmakers for Education, and the federal Advisory Committee on the Measure of Student Success.

For more than a decade, Fraire served in advocacy and lobbying positions in Washington, DC. He was the director of legislation and policy analysis for the Hispanic Association of Colleges and Universities and a senior legislative coordinator for a DC-based law firm representing colleges and universities.

The son of migrant farmworkers, Fraire grew up in El Paso, Texas. He holds a bachelor's degree from St. Edward’s University and a master’s degree in public affairs from the University of Texas at Austin. In May 2013, he was awarded an honorary associate’s degree from El Paso Community College.