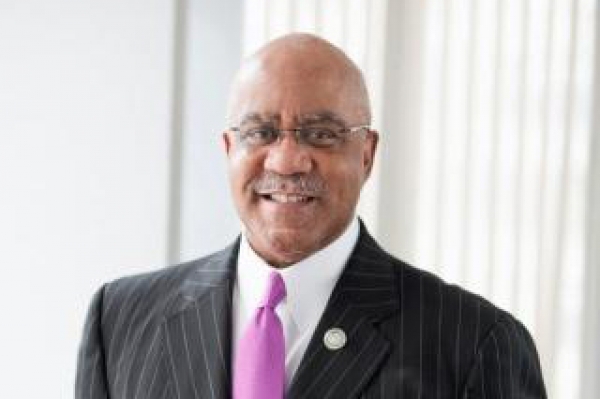 Bumphus holds the distinction of being one of the few leaders in the field of education to chair the AAC Board of Directors and receive the ACCT Marie Y. Martin CEO of the Year Award, the John Roueche and Terry O’Banion International Leadership Award, and the AACC Leadership Award. Bumphus has also worked collaboratively with two presidential administrations. He was appointed to the Department of Homeland Security’s Academic Advisory Council, the 100,000 Strong Initiative, and the White House Initiative on Educational Excellence for African Americans under President Obama. He was then selected as one of 20 commissioners out of over 400 applicants to serve on the Task Force on Apprenticeship Expansion under President Trump. Currently, he serves as one of 25 members of the American Workforce Policy Advisory Board, co-chaired by Secretary of Commerce Wilbur Ross and Adviser to the President Ivanka Trump. Bumphus also serves on the Board of Visitors of Marine Corps University and Air University.