Why We Study Guided Pathways

In their 2015 book, Redesigning America’s Community Colleges: A Clearer Path to Student Success, CCRC researchers Thomas Bailey, Shanna Smith Jaggars, and Davis Jenkins sought to explain why, despite over a decade of reform among community colleges across the country as part of the “completion agenda,” community colleges had not been able to substantially increase completion rates or reduce persistent equity gaps in student achievement. They argued that the “cafeteria college” model that community colleges adopted to dramatically expand access to U.S. higher education during the 1960s and 1970s inadvertently created barriers to student success. The paths to student end goals were not clear, support for career and college exploration and planning was limited, too many students failed to move beyond prerequisite remediation, students’ progress wasn't monitored, and instructional innovation was focused on improving teaching in courses rather than ensuring that students were building essential skills across their programs.

Since the publication of Redesigning, CCRC's thinking about the core components of guided pathways has continued to evolve, and we are building evidence on how to effectively implement guided pathways, promote equity, and measure impacts on students. Nearly 400 community colleges are implementing guided pathways reforms as part of formal national or statewide initiatives in 16 states, while many other colleges are doing so on their own.

This report describes how CCRC’s thinking about guided pathways has evolved since the publication of Redesigning America’s Community Colleges in 2015.

How Colleges Are Doing Guided Pathways

Redesigning community colleges in the face of fiscal and enrollment uncertainty requires courageous leadership. The process requires leaders to lay the groundwork for change by engaging faculty and staff across the colleges to examine barriers to student success and engage the college in thinking and acting in very different ways.

Effective college onboarding is a major component of guided pathways. The Ask-Connect-Inspire-Plan framework is a new way of onboarding students focused on helping students build momentum into a program from the start. Here are the major changes in practice.

For whole-college reforms to deliver on their promise, educational equity must be front and center. In the context of guided pathways, that means colleges must do more than clarify program paths and strengthen student supports. Colleges must also dismantle longstanding barriers to success for students from underserved groups (such as traditional developmental education models), help them explore their interests and strengths, and connect them to people, courses, and experiences that can support their growth. The goal is to ensure that minoritized and underserved students are helped to enter and complete programs that lead to family-supporting jobs or transfer to four-year colleges. In these ways, guided pathways has the potential to promote intergenerational social mobility among community college students.

For more on adopting an equity mindset in guided pathways reforms, see "Guided Pathways Reforms Designed With Equity in Mind."

Unpacking Program Enrollments and Completions With Equity in Mind

A major component of guided pathways is helping students explore their educational and career goals and plan how to reach them. But the way program choice happens now results in equity gaps, with Black and Latino students and women underrepresented in high-opportunity fields. This tool explains how to conduct data analyses to better understand student enrollments and completions in particular programs.

CCRC is studying the choices colleges are making as they implement guided pathways, how they are managing the reforms, and the impacts they are having on students. Some of the questions we’re addressing include:

Investing in Student Success at Community Colleges: Lessons From Research on Guided Pathways 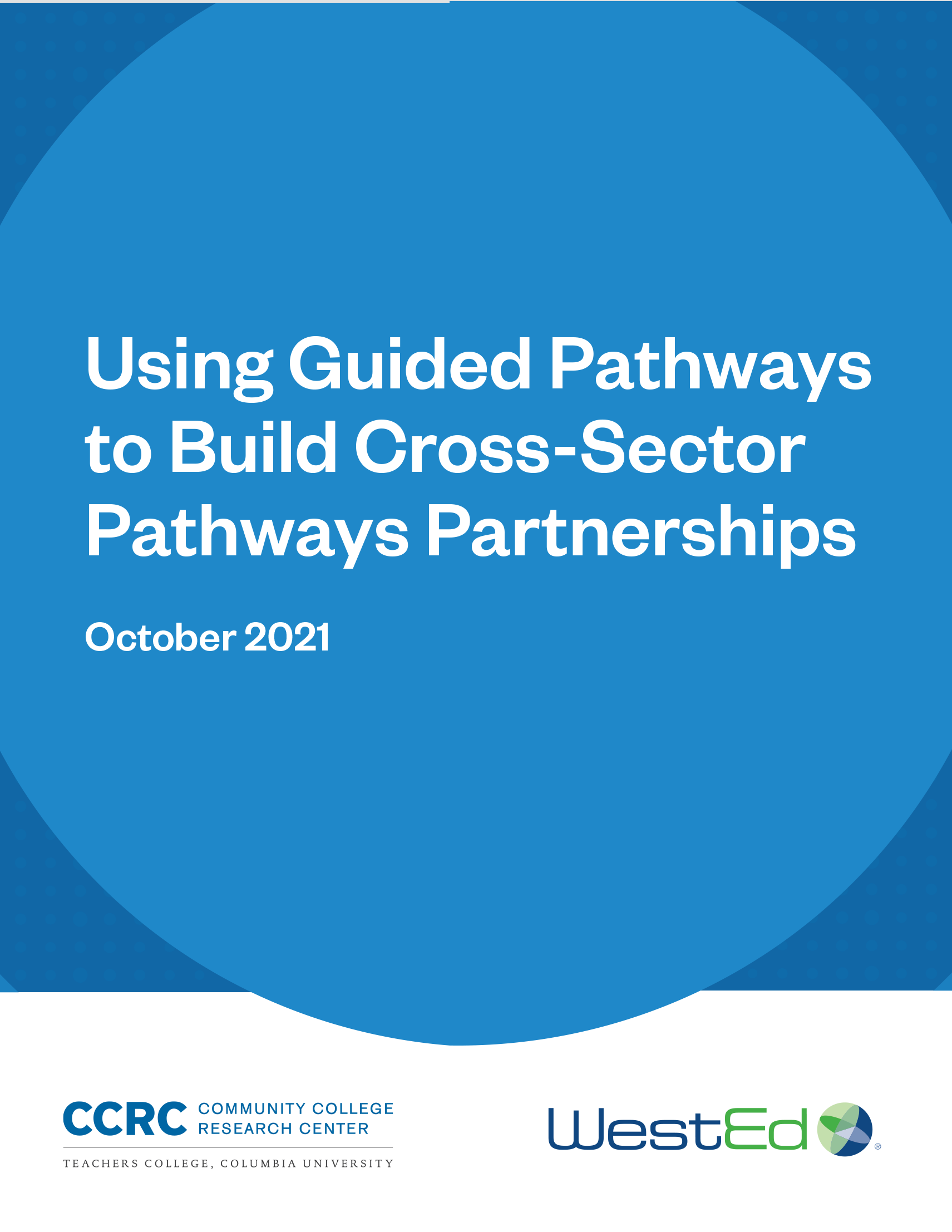 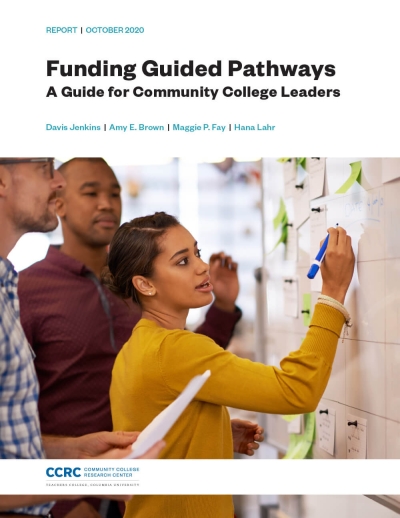 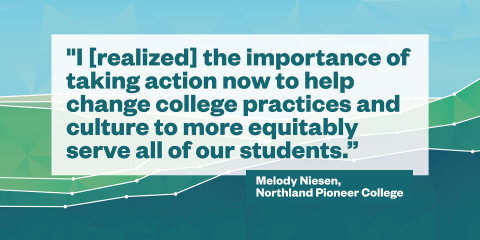 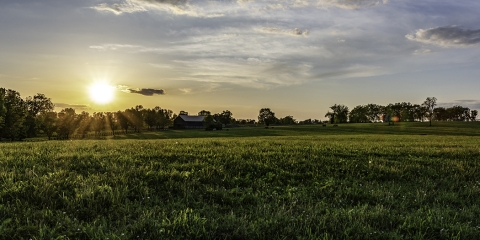 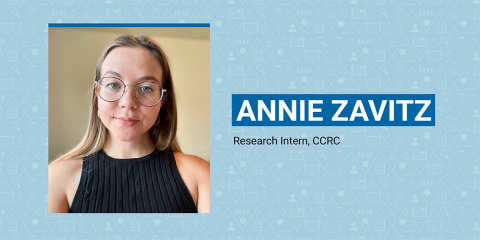 Inside CCRC: Annie Zavitz and the Value of Guided Pathways
August 05, 2021 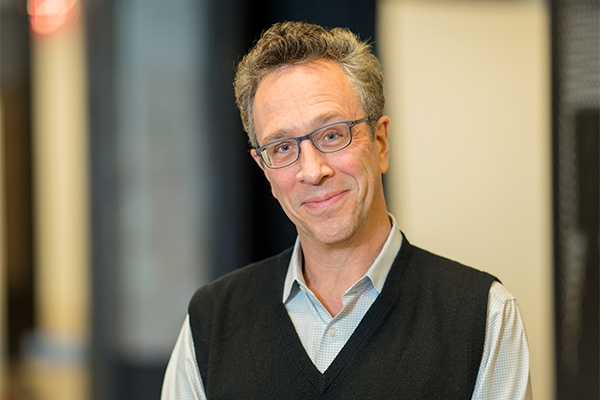 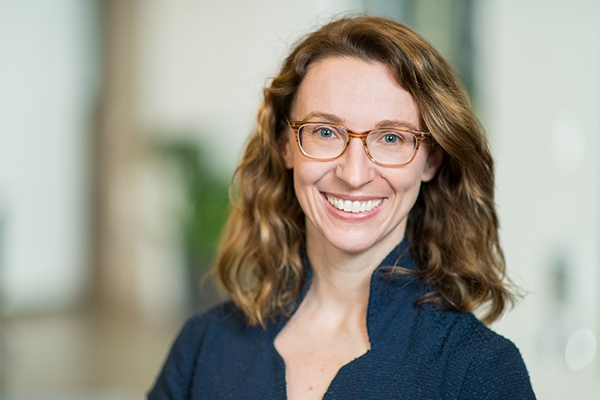 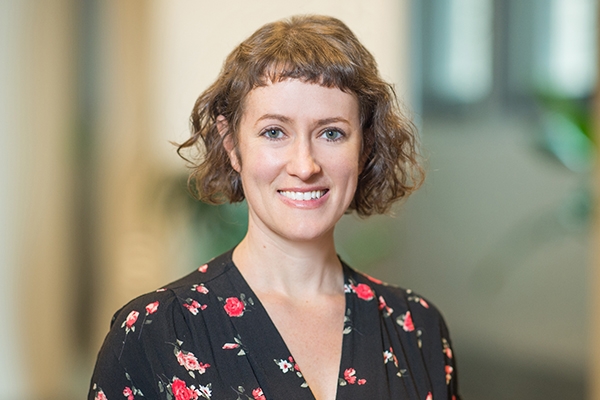 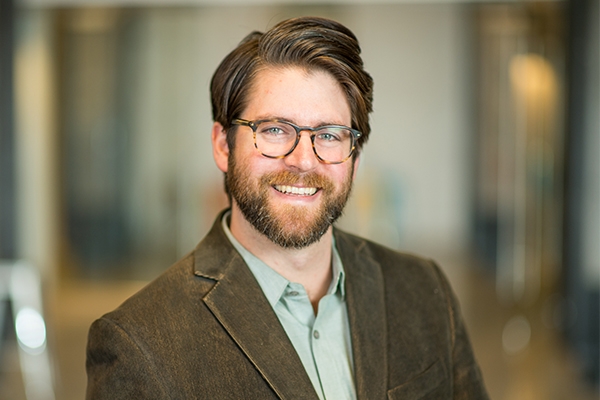 View all of our publications on guided pathways.